Hello, my name is Enver and I founded Udacha Games. I am a business analyst by day and an aspiring indie game developer by evening, who has released several video game mods and commercial games. Why not check out my track record below? 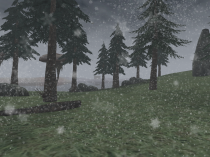 A Morrowind game-sized mod which was based on the total conversion Ashes of Apocalypse. It saw two public releases, one in 2010 and another in 2012.

The mod is set in the inner isles of the province of Rhoding. The Mugua island is solely desert and is ruled by the ruthless United Barrier Alliance (UBA). The rest of the isles don't belong to anybody and are mainly uncivilised, which is perfect for the secretive Redchurch Temple. 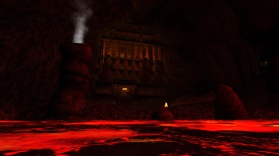 The only collaboration between myself and Fulgore - this dungeon mod has a handful of quests for you to do. 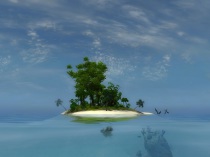 A previously abandoned Oblivion mod, which is set in the southern Valenwood Islands. The player is on board a ship which was intending to go to the port city of Southpoint but was wrecked on the way. Now, the comrades want answers.

Each character has conflicting theories on what really happened and the reasons for the events. The player has complete freedom in escaping the isles any way they wish, with consequences to the comrades and the villagers.

The narrative structure deviated away from the linearity which was present in Desert Region 2, instead being a multi-branching questline with twists and alternate endings. 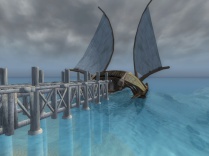 An Oblivion mod that has already added more of Elsweyr, using the Elsweyr Anequina mod as a base. Includes 2 new cities and over 10 locations for you to explore. 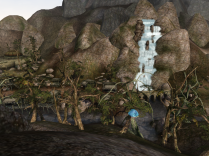 The only collaboration between myself and Praedator, City of Balmora not only expands upon the city of Balmora, but also adds several new strongholds, a new island and much more. I was responsible for the full quests and almost all of the dialogue, as well as the project management, bug testing and user support when Praedator left the community. 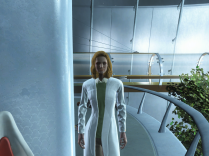 A Fallout 4 mod, which adds whole new questlines and a new companion to the Nuka-World DLC. 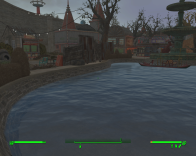 A Fallout 4 mod, which is the sequel to Nuka-World Reborn.